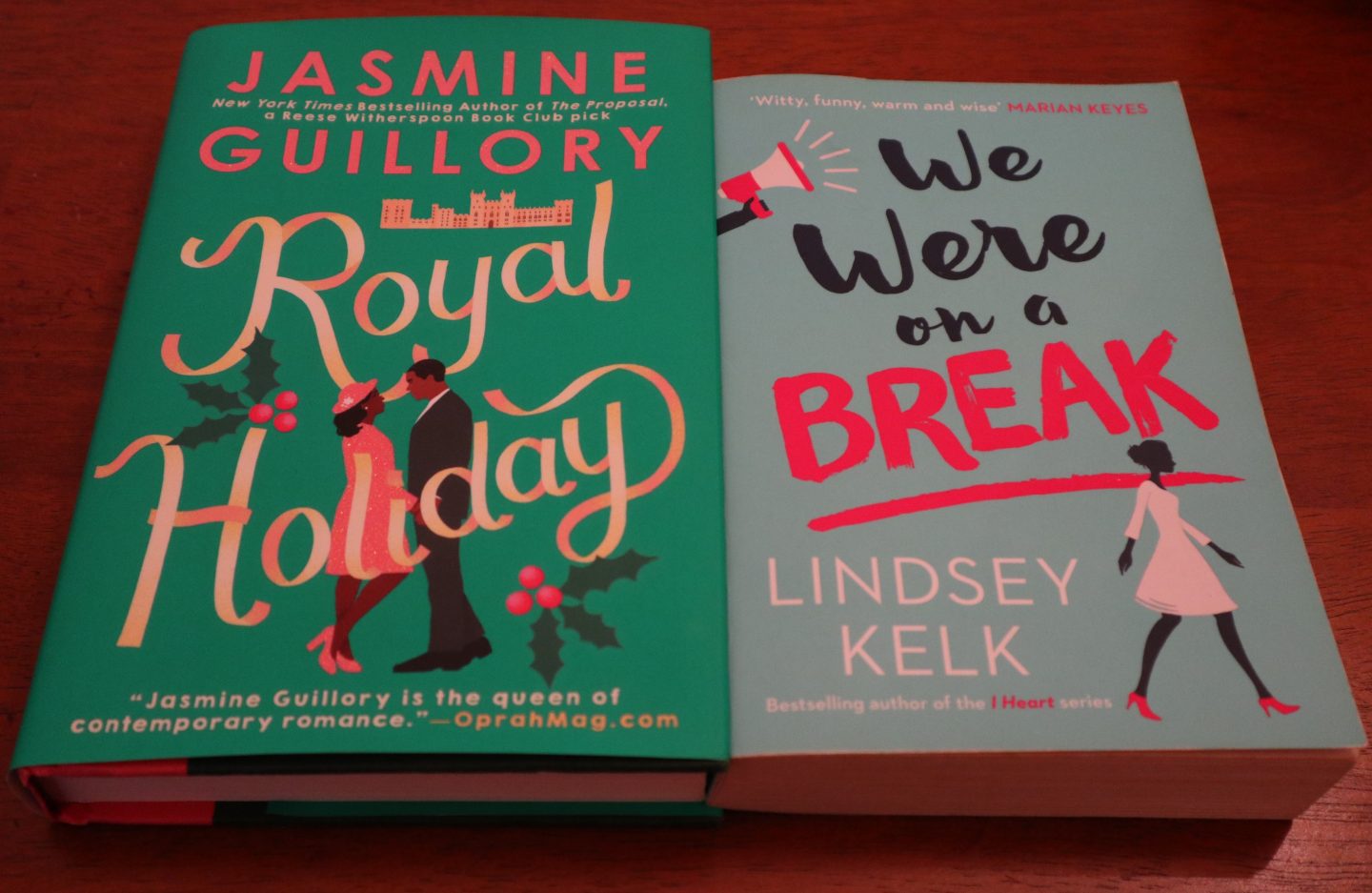 We Were on a Break – by Lindsey Kelk

Okay, so Lindsey Kelk has been a favourite author of mine for a while now. I just love her witty, fun and utterly creative writing style that’s thoroughly laced with pop-culture references and such a natural flow of humor and relatable descriptions. It’s always a lighthearted, entertaining experience reading her books – not that I’ve read them all, but my first book of hers was from her ‘I Heart’ series: ‘I Heart New York‘ , which I read many years ago.

Indeed, she is a chick-lit queen in my opinion, although I do notice she often paints a self-deprecating picture of the female protagonist and, in comparison, elevates another prominent female character who is often described as more attractive in some form, which I find a bit unnecessary and annoying at times. That trend was apparent in this ‘We Were on a Break’ book of hers, for example, but despite that I totally enjoyed the read overall, as usual.

This novel is about a couple who, after reaching a serious stage of their relationship, decide they need to take a break from each other and figure out whether they truly are meant to be.

Some of the quotes and descriptions I liked and noted from the book: 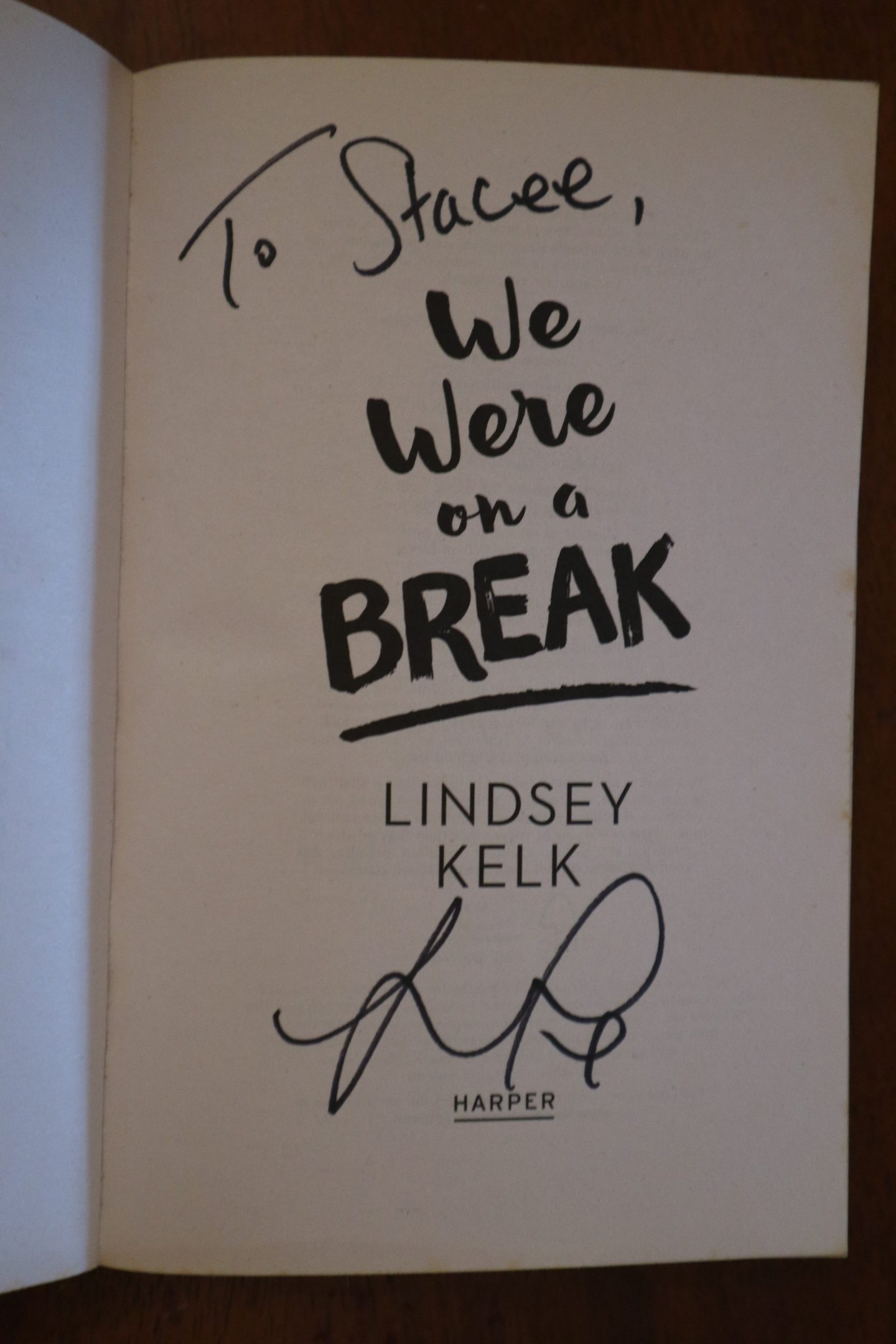 I had the delight of meeting Lindsey Kelk at an event in London a few years ago, where she signed a copy of what was then her ‘new’ novel, which I was gifted at the event! I’ll share a bit more about that experience in a separate post…

I was excited to recently discover this author due to our somewhat similar backgrounds, and the praise I saw she had received in O – The Oprah Magazine, Reese Witherspoon’s Hello Sunshine book club and other notable media outlets. As a romance novelist, Jasmine Guillory falls under the “chick literature” category like Lindsey Kelk.

It took me a while to warm up to Royal Holiday at first…it seemed slow at picking up the pace and it certainly didn’t grab me like We Were on a Break did from the first page. Perhaps that was down to the fact that I had just finished that more bubbly and youthful book of Lindsey’s, and I may’ve needed to adjust to Jasmine’s different writing style.

However, once I got into the book I realized it was a beautiful, heartwarming love story with a mature and classy flare. It brought back visuals from Harry and Meghan’s Royal Wedding, which I recall streaming online – cuppa’ tea at hand – with my friend Andrea who lived next door to me in my postgraduate student residence in London, Goodenough College.

The protagonists Vivian and Malcolm are both over 50 with rather reserved demeanors, and it’s a lovely story that shows cupid can catch you by surprise at any age, that love can overcome the challenge of long distance, and that it’s never too late for some steamy, spicy, flirty fun. It also sheds light on the beautiful bond that can exist between a mother and her adult daughter, as well as American vs British humour and colloquialisms which are interwoven throughout the text – adding an interesting cultural touch for those who may not be familiar with the traditions or nuances of each country.

Some of the quotes and descriptions I liked and noted from the book: 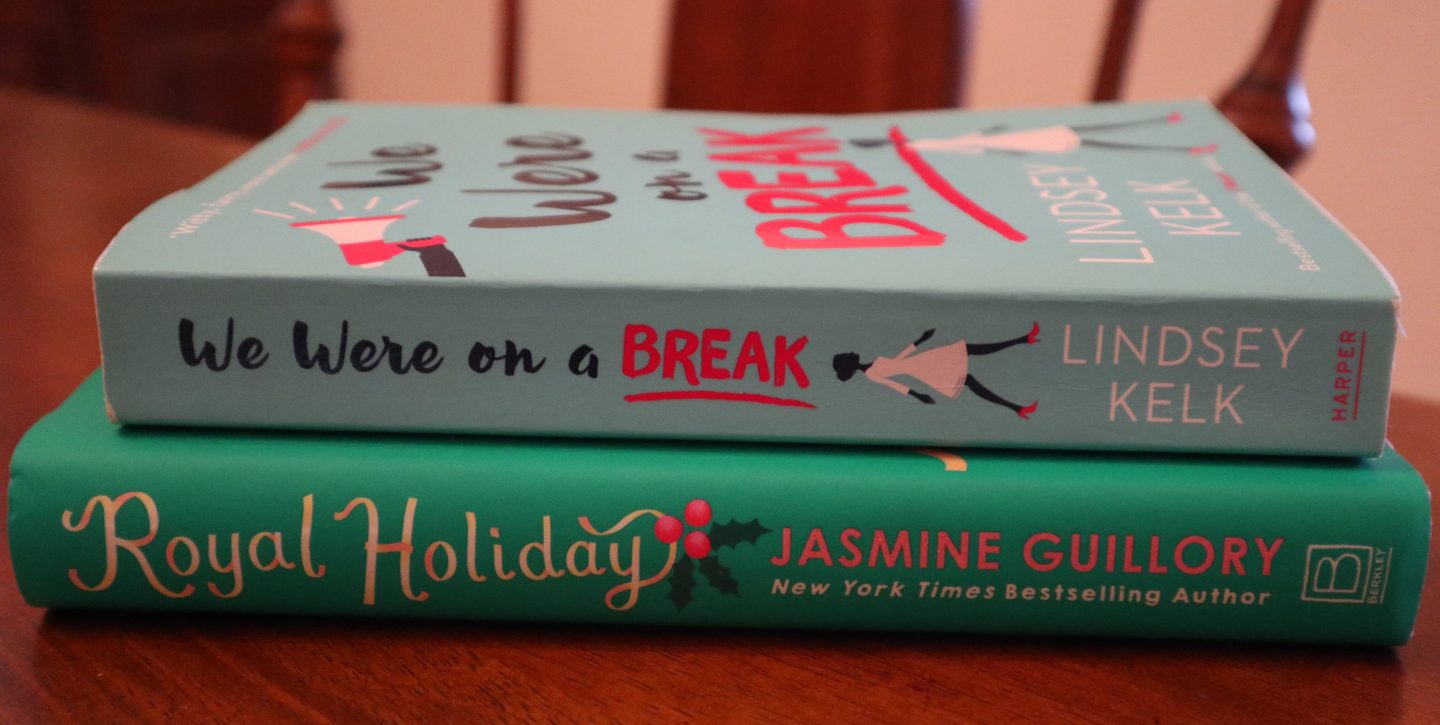