This video interview is really more of a heartwarming conversation, and features American actors Garrett Turner and Bonita Jackson Turner:  two beautiful, genuine souls. I thoroughly enjoyed chatting with them about such matters as racism in the U.S. including the Black Lives Matter movement, their careers and the change they want to see in the acting world, their strong Christian faith and their experience getting married during the covid-19 pandemic. 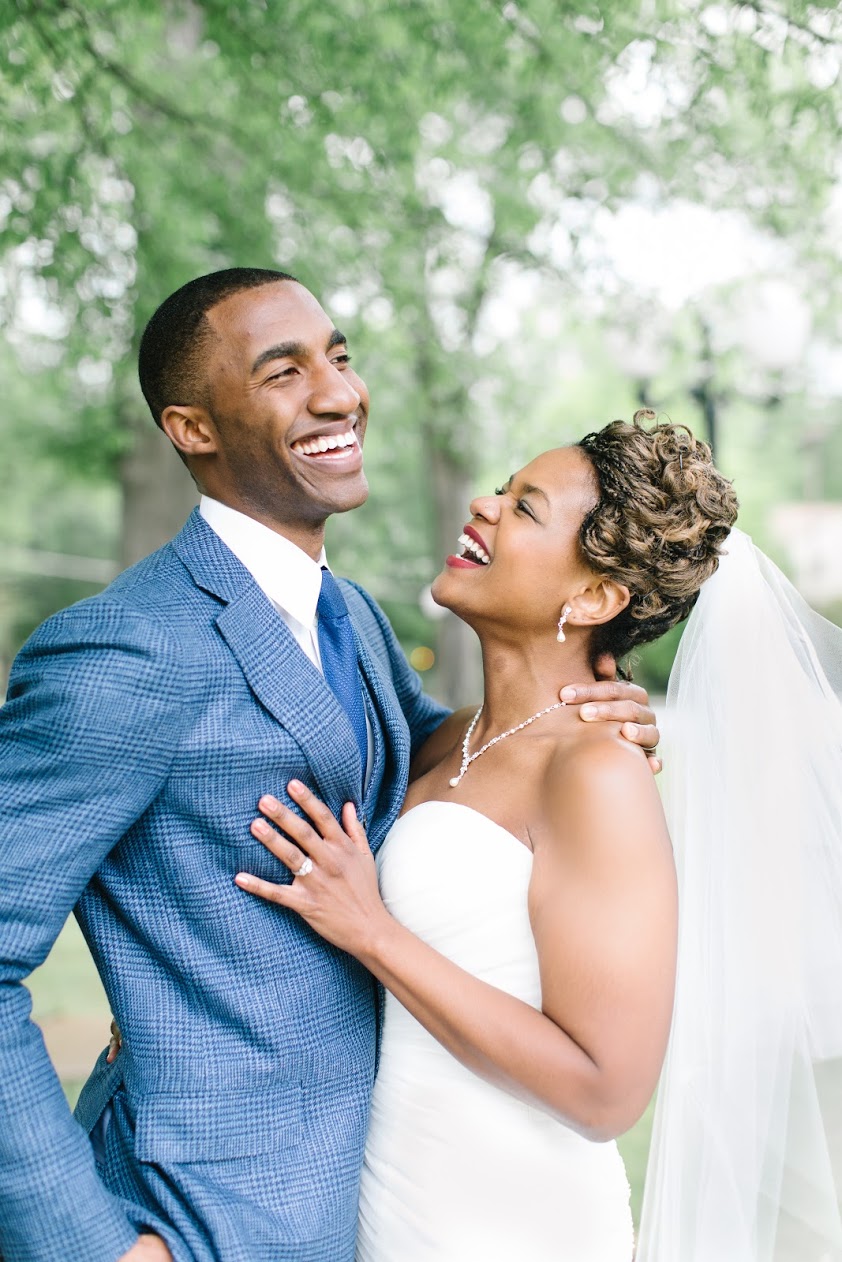 We chatted via Zoom on Thursday June 25th 2020.  It was my first time video recording a blog interview via Zoom. My intention was to possibly publish all or parts of the video in place of a written article (although I was heavily leaning towards writing an article as I usually do), and I ended up deciding to publish the whole video, which is about 1 hour and 20mins total.

Funnily enough, I didn’t actually want to be in the video initially, hoping I could solely feature Garrett and Bonita on screen; but once I realized that wouldn’t work out so well I was at least hoping I’d be pictured really small on screen (as I appeared in a minimized window while it was recording). However unfortunately, once I downloaded the file, I discovered my picture was full-screen just like theirs! LOL (covers face). – **And by the way, you’ll see the funny mix-up when I totally misunderstood that Garrett and Bonita were suggesting I keep our videos side by side…but I guess I was so keen to be minimized that that’s what was in my head LOL ** Nonetheless, it was their encouragement for me to remain visible on screen and embrace anything that didn’t run perfectly smooth, as well as the overall enjoyable interview experience in which they were so transparent and authentic, that made me decide to just get over those feelings and publish the whole thing in its original state. No edits, no nothin’, from beginning to end.

Plus I thought it would be special to publish my first recorded Zoom blog interview  in a way where you can truly feel a part of it and without anything interfering with its authenticity; particularly as what they shared has so much depth and quality.

So…here goes! My cringey bloopers and all! LOL (wipes sweat) 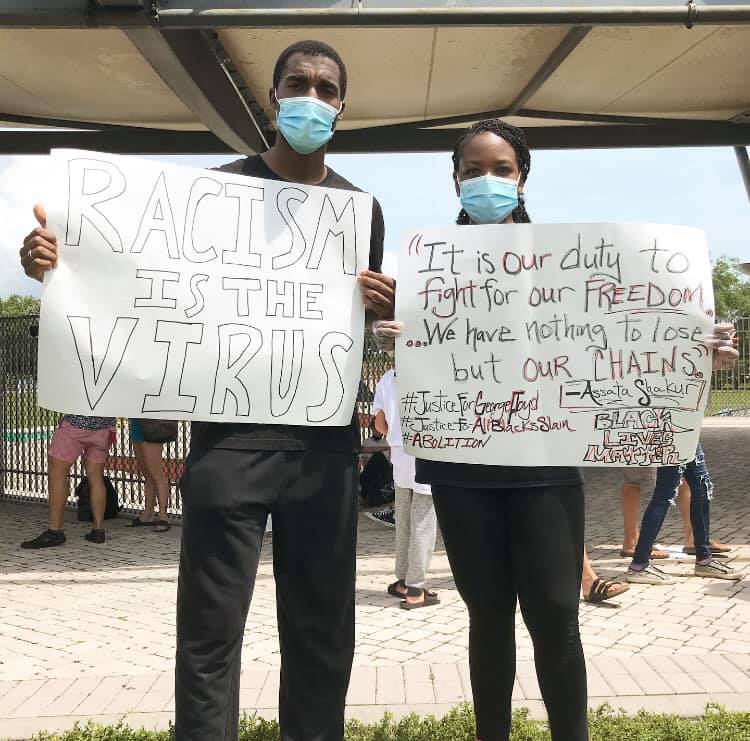 Garrett and Bonita at a protest for George Floyd in Florida

For your convenience, below is a list of the timings of key parts of the interview: 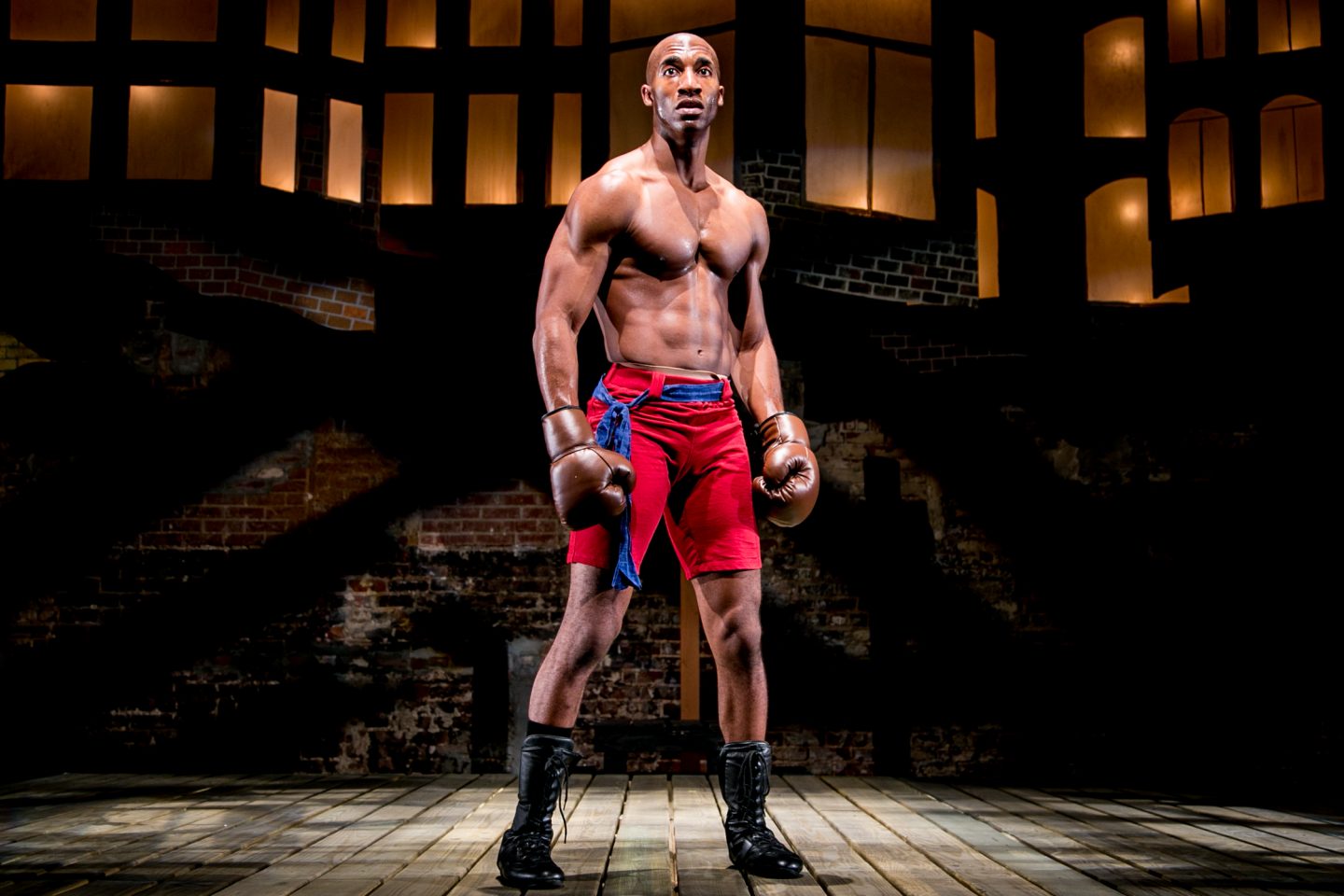 Garrett Turner in THE ROYALE at Theatrical Outfit in Atlanta.

Visit www.garrett-turner.com to learn more about Garrett, who has co-starred on NBC’s ‘Law & Order SVU‘ and ABC’s ‘Madam Secretary‘ 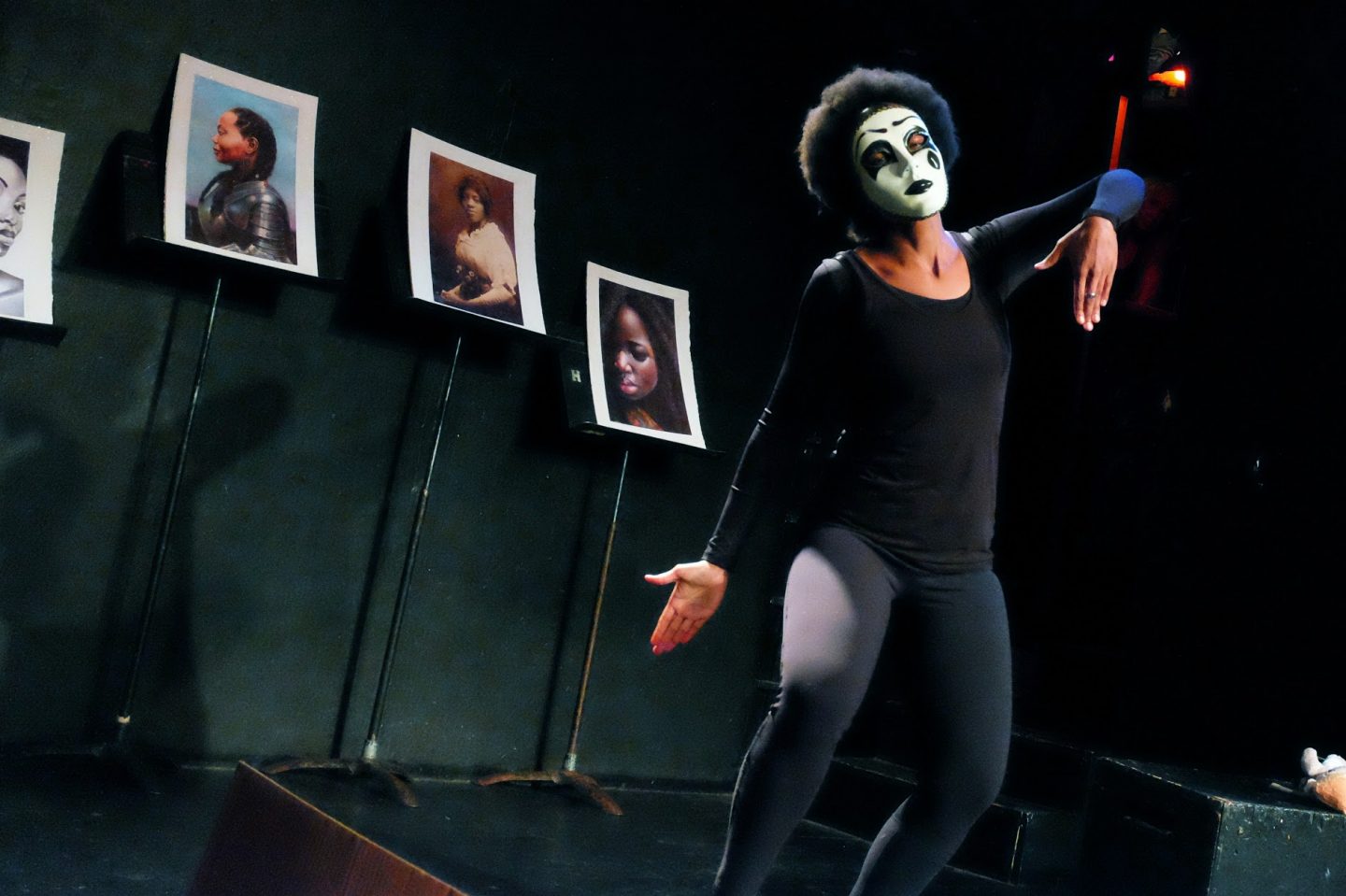 FYI The following are links to some of the organizations and initiatives referenced during the interview: